After the first 60 battery packs on the Rooster, I’ve learned a few costly lessons in keeping a mini-quad in the sky.

This brand new battery strap snapped during an inverted yaw spin. The battery ejected and the fell from at least 50ft. My Fatsharks turned to static, and by the time I pulled my goggles, the LiPo had hit the ground and turned into a ball of smoke.

Luckily, I was testing new rates over an AMA airfield during this catastrophe. Only the battery, TBS Triumph VTX antenna, and props were lost.

Use a Pre-Flight Checklist

It’s hard to find a downed quad, especially in the middle of a bean field. Install a buzzer at the very least. I tried Betaflight 3.5’s ESC beeping option, but the motors were too quiet. 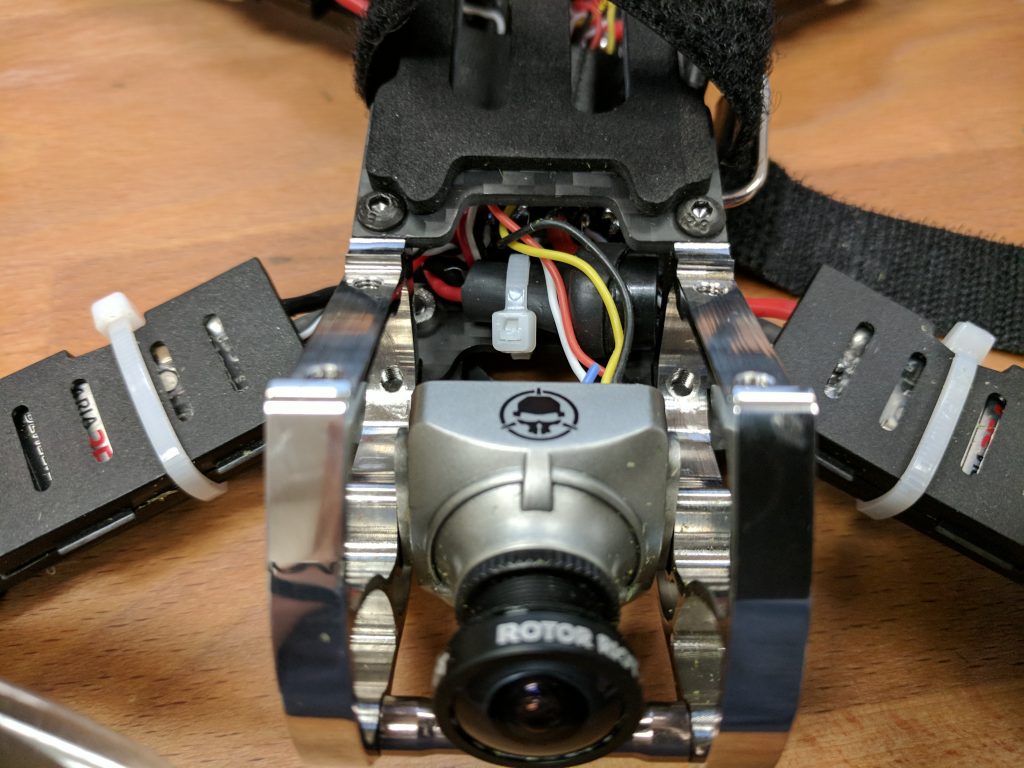 The XT60 connector managed to disconnect during at least one rough landing, making the buzzer useless. The Hellgate FPV Buzzer is a better option with its own backup battery.

I noticed my camera angle was higher than usual at takeoff. Hitting the throttle pushed the Rooster into a pine tree instead of over the tree. Unforgiving pine branches ripped every wire out of the front, left motor: 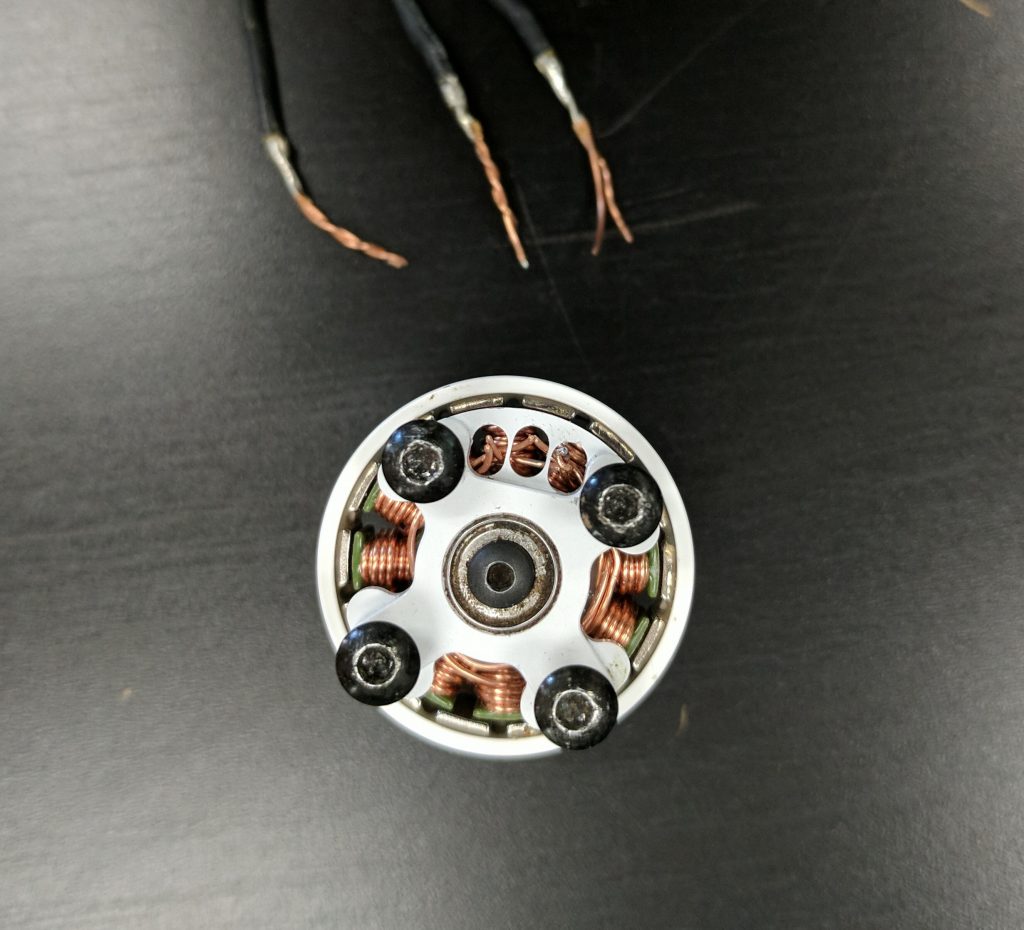 Next time, motor wires will be covered by an old prop blade, all covered in electrical tape.

The stock antenna tubes and VTX rear plate on the Rooster lasted for 20-30 flights. Rough landings quickly destroyed all three grommets on the stock VTX rear plate. It’s hard to see in this picture, but the VTX antenna was beginning to flop around:

I switched to Armattan’s Long Range VTX plate next, with receiver antennae adhered to zipties w/heatshrink. Receiver antennae have survived so far. However, the exterior mounted VTX plate quickly allowed a Pagoda VTX antenna to be ripped from its SMA connector.